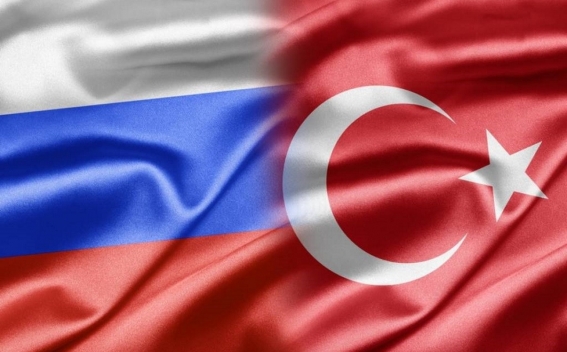 A meeting set to take place between the chiefs of general staff of Turkey and Russia in Ankara on August 26 has been postponed to a later date, Hurriyet reports referring to Anadolu Agency.