Israel to Build an Underground Wall Along the Gaza Strip Border 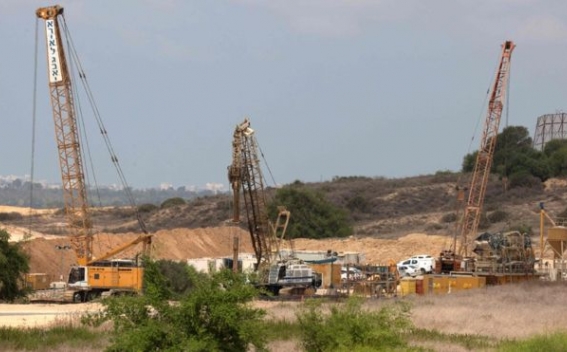 The Israel Defense Force (IDF) has started work on a massive underground concrete wall along the Gaza Strip border to prevent Hamas militants from digging tunnels into Israeli territory and using them in their attacks, Israeli officials say, Russia Today informs.

According to the source, the wall is expected to stretch along the entire Israeli border with Gaza, which is about 60 kilometers long.