Israel and Hamas Agree Gaza Ceasefire after 11 Days of Fighting 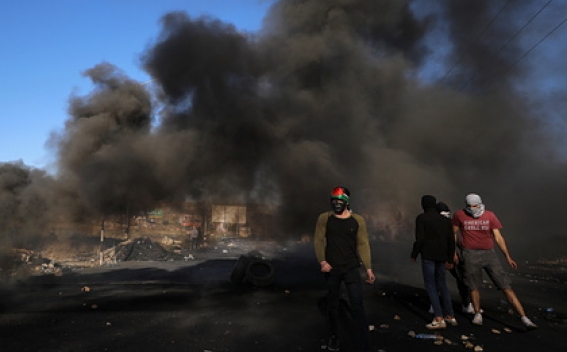 Israel and Hamas have announced a ceasefire after 11 days of fighting in which 232 Palestinians in Gaza and 12 people in Israel have been killed, al-Jazeera reports.

Israel’s security cabinet on Thursday said it voted unanimously in favour of a “mutual and unconditional” Gaza truce proposed by mediator Egypt, but added that the hour of implementation had yet to be agreed upon.

Hamas, the group which rules Gaza, and the Palestinian Islamic Jihad (PIJ) armed group confirmed the “mutual and unconditional” ceasefire in a statement and said it would start at 2am on Friday (23:00 GMT Thursday).

The development came amid growing global alarm about the bloodshed, with US President Joe Biden urging Israeli Prime Minister Benjamin Netanyahu to seek de-escalation, and mediation bids by Egypt, Qatar and the United Nations.