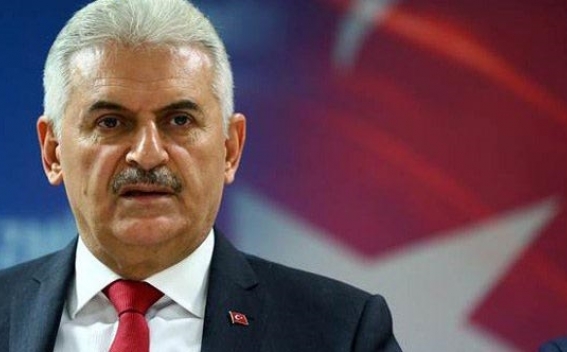 "The prime minister will pay a visit to Russia (Moscow and Kazan) on December 6-7," the press service said, RIA Novosti reports.

Earlier it was reported that Russian Prime Minister Dmitry Medvedev will hold talks with Turkey’s Prime Minister Binali Yildirim on December 6, who will visit Russia on a working visit.

The heads of governments will discuss the main issues of Russian-Turkish relations, with a focus on trade, economic and investment cooperation, discuss topics of joint projects in energy, industry, transport and other areas.