Azerbaijan Again Failed to "Get Rid" of the Investigative Mechanisms 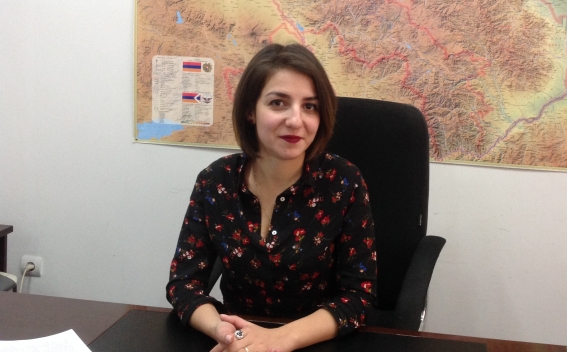 The OSCE Ministerial summit in Hamburg became a platform for promoting the efforts on Karabakh conflict settlement process as well.

The agreements reached in Vienna and St. Petersburg seem to have become the “the main subject of fight” between the sides. Azerbaijan tries to avoid them by all means and instead of implementing the confidence-building measures demands concessions, while the Armenian sides want to get guarantees that the April scenario will not be repeated and see that at least in some issues Azerbaijan carries out the agreements.

As the statement of the Foreign Ministers of the OSCE MG Co-Chair countries showed, Azerbaijan’s policy to avoid these demands has not succeeded yet. The statement stressed the necessity of implementing Vienna and St. Petersburg agreements, indirectly called Azerbaijan not to hinder the work of expansion of Kasprzyk's mission and once again emphasized the importance of introduction of investigative mechanisms. By the way, the demand concerning the introduction of investigative mechanisms is also present in the joint declaration of the heads of the OSCE MG Co-Chair countries’ delegations during the last year’s OSCE Ministerial summit.

In parallel, in the framework of this year’s Ministerial summit the OSCE Secretary General, Lamberto Zanier declared that the OSCE works in developing investigative mechanisms of the incidents on Karabakh conflict zone.

In this context it should be mentioned that Azerbaijan tries to minimize the importance of implementing confidence-building measures at the same time seeming constructive. It was not by chance that during his speech Mammadyarov especially emphasized the importance of the agreements reached in St. Petersburg, where nothing is said about investigative mechanisms. However, as Hamburg developments showed, Baku’s this policy has not succeeded yet.