Poroshenko Interrupts His Visit to Germany For Emergency Situation in Ukraine 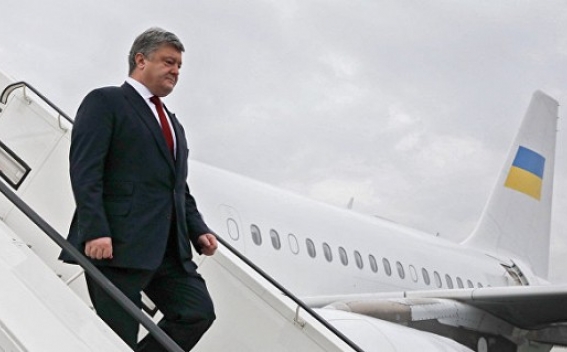 Ukrainian President Petro Poroshenko has cut short a working visit to Germany to oversee an emergency situation that has developed around the eastern Ukrainian town of Avdiivka, Radio Free Europe reports.

According to the Ukrainian officials sources, on January 30 that there was heavy shelling in Avdiivka, near the city of Donetsk overnight.

At least 12 people were reported killed, including three Ukrainian soldiers in the latest violence, despite the fact of an "indefinite" cease-fire was agreed last month.

A spokesman for Poroshenko noted that the situation around Avdiivka has become "an emergency situation verging on a humanitarian disaster."