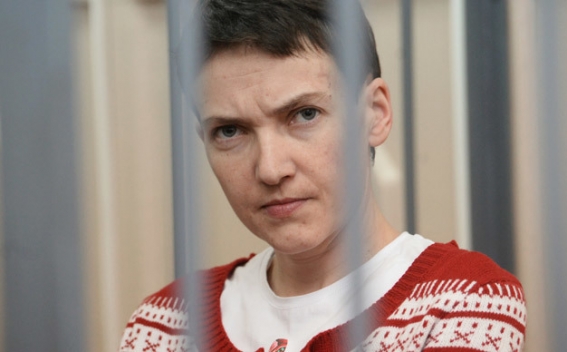 “I have my freedom thank you, because I have it and its taken away. There was nothing to kidnap me. He just fixed that, its the same” she said, noting that he has in mind not only Putin, but also “all the power and all the bodies that did it.”

“Maybe I’ll have to thank him released for the rest of Ukrainians”, — said Savchenko.

Recall that convicted by a Russian court Nadezhda Savchenko is back in Ukraine on may 25.