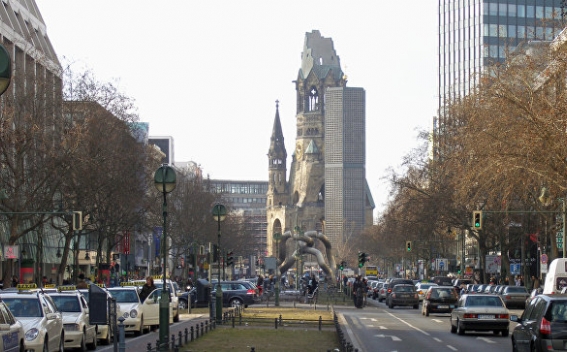 A German parliamentary assembly will elect the country's new president on Sunday, with a respected former foreign minister who last year called Donald Trump one of the world's "hate preachers" the overwhelming favorite to win, ASSOCIATED PRESS reports.

The German president has little executive power, but is considered an important moral authority. The new head of state will succeed Joachim Gauck, a 77-year-old former pastor and East German pro-democracy activist, who announced last year that he wouldn't seek a second five-year term because of his age.

There are four other candidates in Sunday's election.

The president is elected by a special 1,260-member assembly made up of the 630 lawmakers in parliament's lower house and an equal number of representatives from Germany's 16 states.