Export Remains to Be the Main Driver of Economic Growth in Armenia: EDB Annual Report 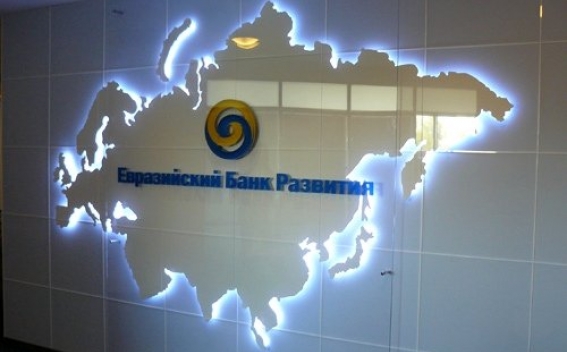 Over January to September, Armenia ceded its first half-year’s leadership in terms  of GDP growth rate among the EDB countries. This was due to a GDP fall in the 3rd  quarter by 2.6% year-over-year. The negative movement is due to a considerable  fall of gross agricultural output (as the sector was saturated after the big harvest of  2015) and a persistent negative growth rate in construction. The economic activity  indicator that was decreasing in July to October to record-low levels of the last six years (7.8% in October 2016 vs. October 2015), returned into positive  territory in  November, holding out a hope for partial recovery of economic growth by the end  of 2016, The Eurasian Development Bank Chief Economists Group report “EDB Macroreview. January 2017” says.

Expansionary monetary policy pursued since early 2016, and the decrease in  external deflationary pressure contributed to a further attenuation in deflation in the  Armenian economy in September to December 2016. Annual deflation was 1.1% in  December, thus leaving below the Central Bank’s target figure level of 4% for 2016.

The Armenian public debt continued its upward movement in September to November  2016 to reach USD 5596.3 m as of late November. This increases the debt level to  52.9% of GDP.