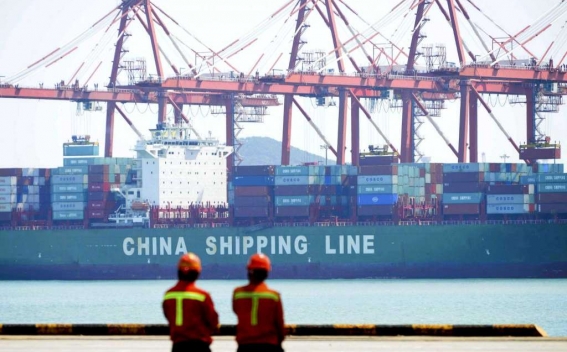 China maintained its position as the World's largest goods exporter in 2016, a Ministry of Commerce statement said Thursday, citing data from the World Trade Organization (WTO), the China Daily reports.

Accounting for 13.2 percent of the world's total in value, China's goods exports topped $2.1 trillion last year, in contrast to $1.6 trillion in imports, the statement said.

In 2017, global trade is likely to grow by 2.4 percent year-on-year despite uncertainties, according to the WTO.

China's exports and imports have leapfrogged in decades of reforms and opening-up, especially after China's entry into the WTO in 2001.