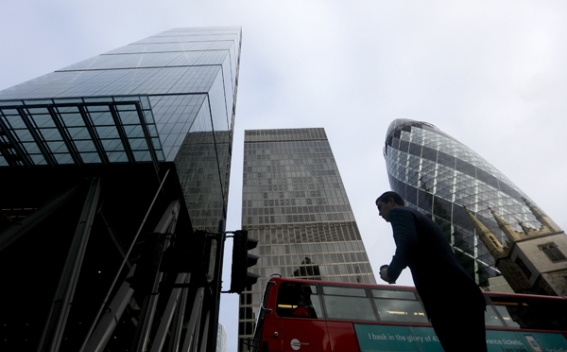 Analysts said that the move showed developers were diversifying their investments by location and business models, with more stepping out of the domestic market and getting yields from rental income instead of sales revenue.

Hong Kong-listed CC Land Holdings Ltd, controlled by property magnate Cheung Chung-kiu, one of the biggest real estate players in Chongqing, said in an announcement on Monday that one of its subsidiaries bought 122 Leadenhall Street, known widely as the Cheesegrater for its distinctive wedge shape.

The deal includes debt of some 12.7 million pounds and on March 31, the building was valued at about 1.15 billion pounds, the announcement said.