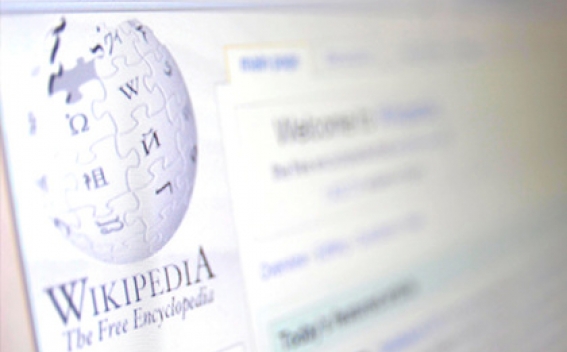 Turkey has warned online encyclopedia Wikipedia, blocked by Ankara two weeks ago, over what it says is content creating a perception that Turkey is supporting terrorist organizations, Turkish Transport Minister Ahmet Arslan said on Thursday, the jpost.com reports.

Turkey's telecommunications watchdog said two weeks ago that access to Wikipedia had been blocked, citing a law allowing it to ban access to websites deemed a threat to national security.

Speaking to broadcaster NTV, Arslan demanded Wikipedia open a representative office in Turkey and be eligible to pay tax.