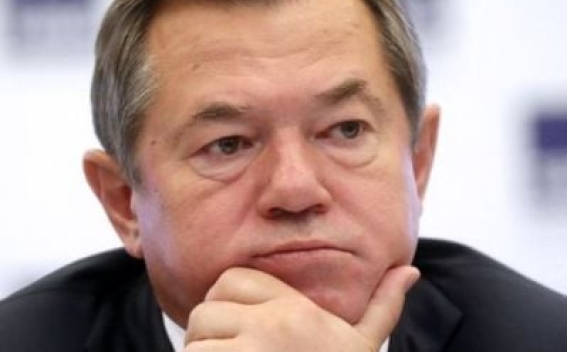 Many large international companies have announced that they are ceasing their activities in or leaving Russia after imposing large-scale sanctions against the country.

"Contrary to the position of the United States and the International Monetary Fund, our countries need to agree to create national systems to protect against global risks of financial destabilization, to establish an institution for the safeguarding of capital movements in foreign exchange transactions, to introduce a tax on income from the sale of assets by non-residents, whose interest rate will depend on the term of asset management," Glazyev said.

In addition, in his opinion, the EEU countries should have the opportunity to impose restrictions on the cross-border movement of capital in case of risky transactions.

Glazyev also noted that the single market of the EEU allows to significantly neutralize the impact of sanctions on the Russian economy.

"Washington threatens to expand them by including the enterprises of our partners who actively cooperate with the Russian ones and maintain cooperative relations with us," he said.

But, according to the EEC minister, this will not stop the integration of the EEU countries, on the contrary, it will stimulate the implementation of cooperation programs, import substitution, and will promote trade in national currencies.

To note, Armenia is also a member in the Eurasian Economic Union.