Le Pen Intends to Abandon the Idea of Frexit 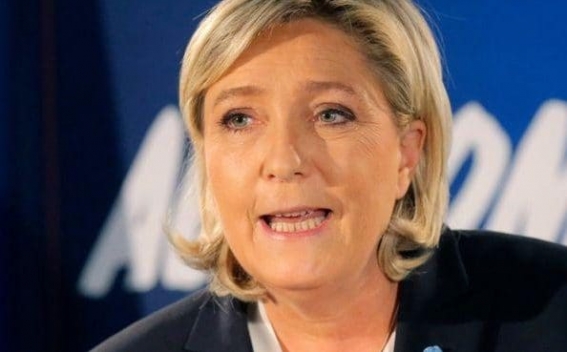 Marine Le Pen is to abandon all plans to leave the European Union and restore the French franc, accepting that her high-risk strategy has proved a costly error for the party, the Telegraph reports.

The Front National’s leadership will hold a forum after the parliamentary elections next month to thrash out an entirely new policy.

“There will be no Frexit. We have taken note of what the French people told us,” said Bernard Monot, the party’s chief economic strategist.