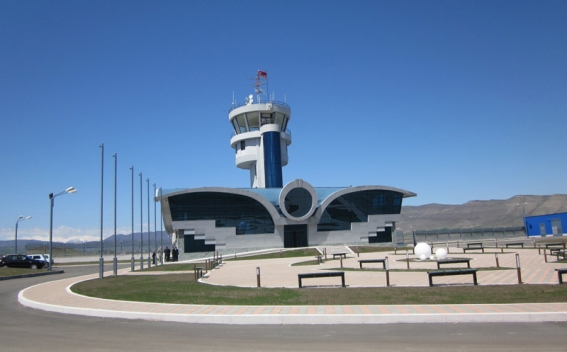 The Azerbaijani side made a great scandal around the "Yell Extreme Park" project, which started tourist flights. The Ministry of Foreign Affairs of Azerbaijan has already qualified this project as a "provocation aimed at disrupting the negotiations" and called on the Co-Chairs of the OSCE Minsk Group to take appropriate measures.

In fact, the above-mentioned project is just a private initiative aimed at stimulating tourism, the goal of which is to show the beauty of Artsakh from the air combining the acquaintance with the sights of the country with some elements of extreme. Transportation, offering to spend 20-25 minutes in the sky, will be carried out on small two-place planes from Stepanakert to Shushi.

Meanwhile, the Azerbaijani side represents this as a violation of Azerbaijan's airspace, continuing the scandal raised around using the airport in Stepanakert.

This, in fact, is a project of domestic tourist flights, which has nothing to do with Azerbaijan and does not require any agreements at the international level. After all, these flights are not much different from the periodically conducted flights, and are in no way regulated by international norms.

In addition, it is provocative that Azerbaijan once again claims to restrict the right of the people of Artsakh to free movement, trying to prevent the normal development of roads, tourism and in general Artsakh in every way. These are steps that hugely violate international humanitarian law and against which the international community must take tough steps.