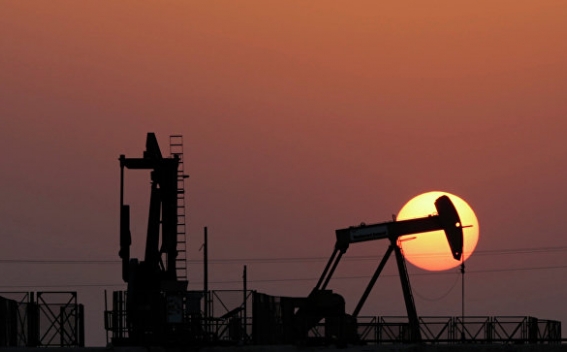 Oil prices rebounded and stocks slumped after a Saudi-led alliance cut diplomatic ties with Qatar and moved to close off access to the Gulf country, raising tensions in the world’s biggest oil-producing region, the Telegraph reports.

Saudi Arabia, Bahrain, the United Arab Emirates and Egypt have said they will suspend air and sea travel to and from Qatar, escalating a crisis that started over its relationship with Iran.

Oil futures rose as much as 1.6pc in New York, paring the biggest weekly loss in a month. Qatar's main stock index tumbled about 8pc during early trading.

While the diplomatic spat has not affected shipments, it raises the prospect of supply disruptions from the Middle East, including Organization of Petroleum Exporting Countries (Opec) members Saudi Arabia, Iran and Qatar.