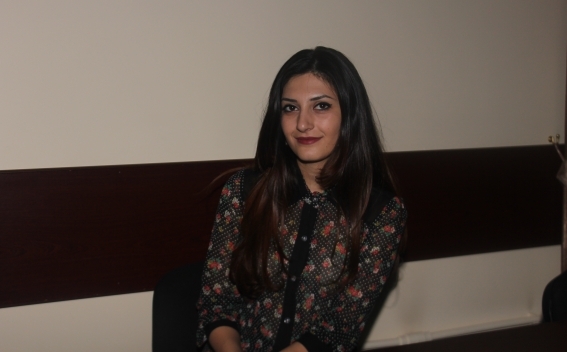 The diplomatic scandal between Qatar and other Arab countries left its consequences on international oil prices. Surprising cooling of relations between countries extracting "black gold" created instability in the international oil market, consequently raising their prices. This, of course, was the first response of the market, but the "fate" of oil prices depends on certain factors that we can be divided into already existing and potentially emerging ones.

Almost unambiguously we can say that in parallel with the main factor influencing the world oil prices (we are talking about an agreement to reduce production), there will be one more factor, the diplomatic scandal around Qatar. It should be noted that the problem associated with Qatar, in turn, is a multilayer one and is not subject to any long-term solution.

For example, if we look through the agreement reached in Doha a month ago to reduce oil production to 1.2 million barrels a day, we will see that this is primarily intended before the beginning of 2018, and there is still no certainty that any of the countries will not withdraw from the agreement.

As for Qatar scandal, the problem arises from different sides: Qatar is a member of OPEC, Qatar is one of the countries that signed under the above agreement. Nobody will be able to say what decisions will be made in the current political situation in the Arab world. The withdrawal of Qatar from OPEC, for example, or the refusal of an agreement to reduce oil production, or trade sanctions against Qatar can be imposed. Depending on the solution of these possible issues, the situation in the world oil market can dramatically change.

The only clarity in this case is that the uncertainty caused by the political situation will lead to small but gradual increase of oil prices. But if, for example, Qatar leaves the OPEC countries, then on the one hand the oil cartel of the OPEC will decrease, on the other hand, this country will become independent in its energy policy with concrete consequences.

In any case, the above-mentioned is envisaged for the long term. As for oil prices in the near future, the price increase will continue. Based on the situation, it will not reach the so-called ideal level of $100 per barrel, but at the lower threshold will keep the known psychological price - $50 per barrel tryng to reach up to $ 60.