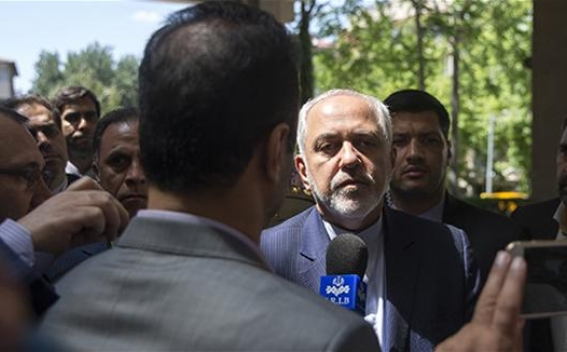 During his visit the Iranian official noted that Turkey and Iran need to have a close exchange of ideas over the latest developments in the region, which he called "worrying."

"There are concerning developments in the region for us. We need to have close exchange of ideas with Turkey regarding those incidents," Zarif told reporters in the capital Ankara before meeting with his Turkish counterpart Mevlüt Çavuşoğlu and President Recep Tayyip Erdoğan.

Zarif’s visit comes on the same day as twin attacks targeted the Iranian Parliament and the shrine of Ayatollah Khomeini in Tehran.

On the occasion he noted.

"This attack will further strengthen our nation’s stance against terror," he added, commenting on the June 7 attacks, claimed by ISIL, targeting the Iranian Parliament and the shrine of Ayatollah Khomeini.