Brexit Negotiations to Start on June 19 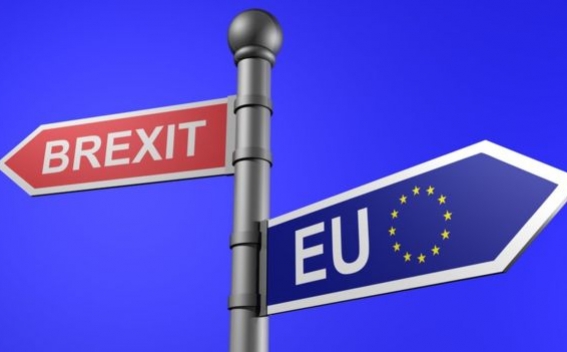 Davis, who said he backed Prime Minister Theresa May’s decision to call an early election in April, said the Tories “need to get on with the job” of governing the country.