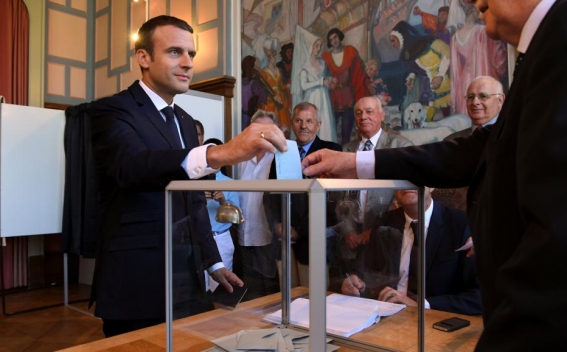 The president’s office said in a statement that he accepted the resignation and immediately renamed Prime Minister Edouard Philippe and tasked him with forming a new government by Wednesday evening.

The government spokesman said earlier that Macron is expected to make only small, “technical” changes and rename the government.