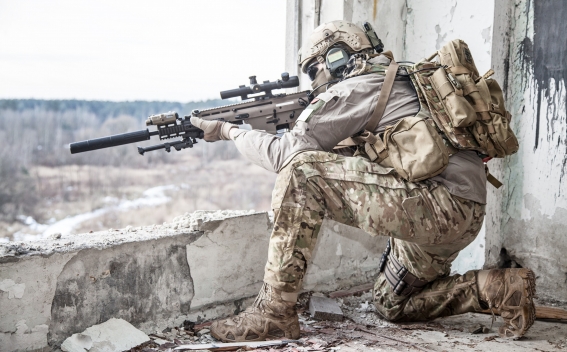 The Department of National Defence has confirmed that a Canadian sniper has broken the record for longest confirmed sniper shot in military history.

The soldier, a member of Canada’s elite Joint Task Force 2 (JTF2) special forces unit deployed to Iraq, targeted and killed an Islamic State fighter in Mosul at a distance of almost three and a half kilometres

“The Canadian Special Operations Command can confirm that a member of the Joint Task Force 2 successfully hit a target from 3,450 metres,” the Department of National Defence confirmed in a statement to Global News.

“For operational security reasons and to preserve the safety of our personnel and our Coalition partners, we will not discuss precise details on when and how this incident took place.”