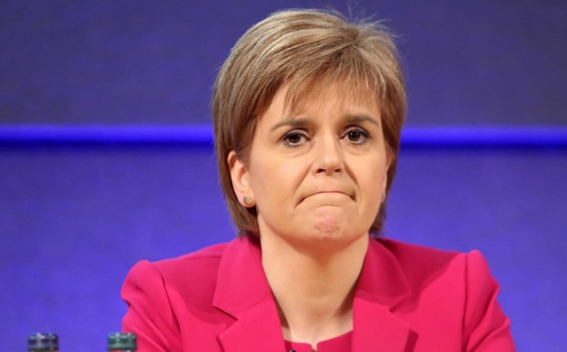 The head of the Scottish Government Nikola Sterdzhen announced that they decided to postpone the referendum on the independence of Scotland till the autumn of 2018, Interfax reports.

According to her, the referendum will be held after the completion of the process of Britain's exit from the European Union.

At this stage, Sturgen intends to focus the attention of the Scottish government on the Brexit talks and providing a "softer process" for Britain's exit from the EU.

Let’s note that the results of recent polls have shown that the residents of Scotland do not want to hold a second referendum before Britain leaves the EU. In addition, the proportion of Scots who stand for independence has decreased to 45%.