The Scandal around Agramount Limits the Opportunities of Azerbaijani Lobby 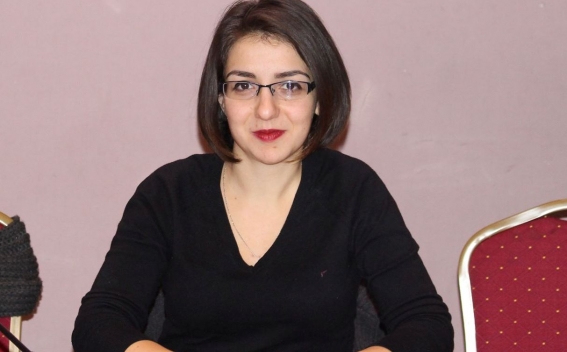 The President of the PACE Pedro Agramount was excluded form EPP political group. In addition the Assambly has also changed the procedures of the PACE concerning impeachement and now the President can be excluded from his position.

Thuogh the cause for the political scandal around Agramount - one of the most corrupted MPs by Azerbaijan’s caviar diplomacy, was his visit to Syria, it became a reason to bring the issue of corruption to the Assembly’s agenda. It is known that PACE has become a corrupted institution in Azerbaijan’s hands, where Baku pushes forward anti-armenian resolutions and makes MPs ignore the complicated situation of human rights in Azerbaijan.

This scandal became a good reason to establish a body for investigating corruption on PACE. This is an important step not to let the Council of Europe, which is based on principals of democracy, human rights and rule of law, become a political instrument, stuck in corruption.

This process is important not only in the context of PACE. Logically, this must be a signal for European MPs in different international organisations, who will avoid deals with Azerbaijan not to put their reputation under risk.

It’s becoming more and more difficult for Azerbaijan to move forward its political interests on international platforms, by using unfair methods and false facts. We can not exclude, that in the near future the number of the reports and statements on human rights situation, political pressures in Azerbaijan and propaganda of armenofobia will become more.