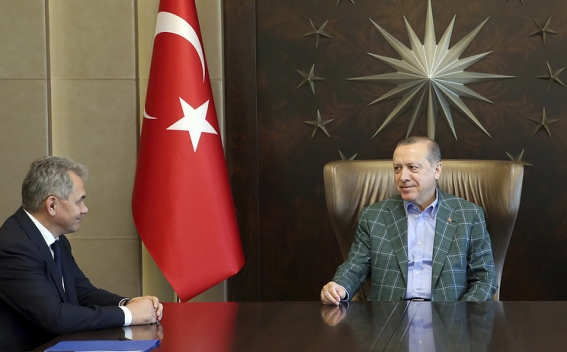 The meeting was held in the residence of Tarabya in Istanbul.

There are no other details on the meeting reported.