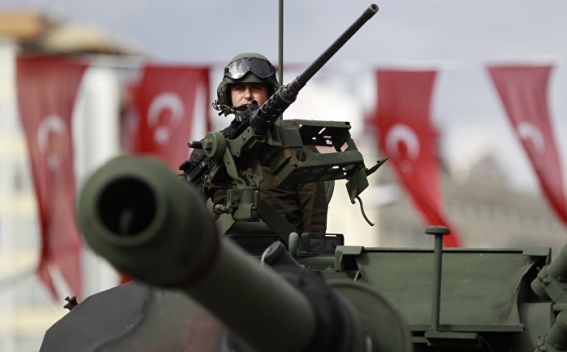 Iraqi Prime Minister Haider Abadi announced the end of the battle for Mosul and called on Turkish troops to withdraw from Iraq, Sputnik News reports.

To note, on July 9, Abadi officially announced that Iraqi security forces finally liberated Mosul, the second largest Iraqi city, after months of fighting against IS terrorist group. The city was seized by IS three years ago.