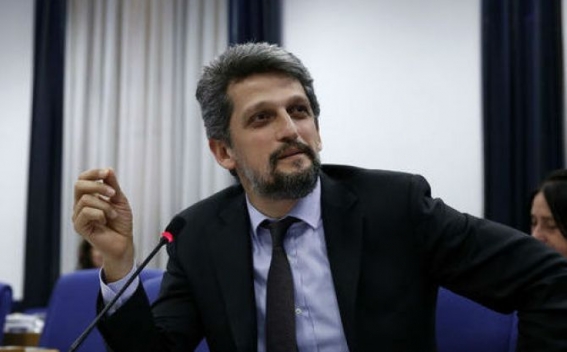 Garo Paylan announced that recently the authorities have restricted freedom of expression to the parliament, reminding that according to the internal regulations of the Deputies, from now on the sincere discussions of the Armenian Question and the Kurdish Question will be banned.

"Turkey is returning to the former state in the Armenian Question and Kurdish Question when they were taboo. All this is done by the ruling Justice and Development Party," Garo Paylan said.