US Tries to Demonstrate Activity as a Minsk Group Co-Chair 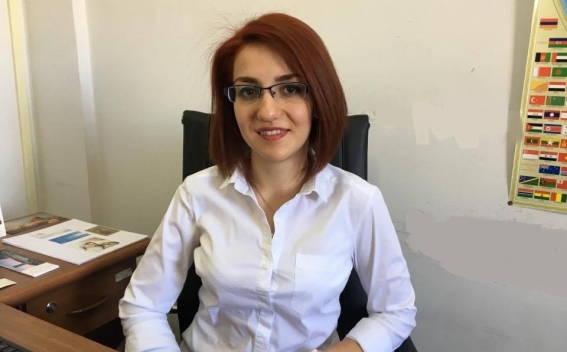 The publication of the suggestions for the Karabakh conflict settlement by the US former Co-Chair is probably conditioned by the US willingness to show its interest and active participation in the process. Currently the mediators are engaged in active initiatives to restart the negotiation process, to re-activate the attempts of the conflict settlement. In this context, the US also tries to show that it is actively engaged in the process and is not behind by its initiatives.

The points revealed by Hoagland are almost identical with the theses found in the speech of the US previous Minsk Group co-chair, James Warrlick at the Carnegie Endowment for International Peace. Even the similarity of the world order aims at showing the consistency of the US co-chairs and continuity of the process. Such a step by the US Co-Chair on the eve of his replacement is not accidental either. In that way the US shows that on the one hand it is loyal to its approaches, on the other hand it gives freedom to the new US Co-Chair in case of necessity to bring “fresh insight” into the US mediation.

Another important issue that deserves attention is Richard Hoagland’s point that even though the conflicting sides do not agree with separate points of the suggested resolution plan, they have a consensus to discuss them. This suggests that the mediators succeeded in persuading Azerbaijan to give up the idea of one-sided concessions and non-constructive steps. Instead they persuaded Azerbaijan to discuss the suggested principles.  Definitely, some of the suggestions are unacceptable also for the Armenian side. However as it has been stated many times, in the current situation the more important thing is the presence of healthy negotiations and the necessity of reaching mutually accepted solutions through those negotiations.

We can state that currently the mediators take steps to restart the negotiation process and its basis, while the US, in its turn makes active efforts.