Astana: the Sixth Round of Negotiations on Syrian Settlement Kicked Off 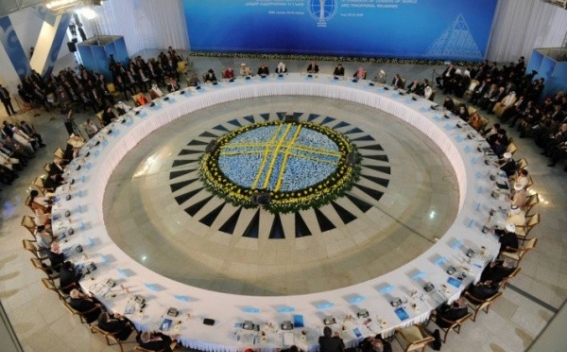 In Astana, the capital of Kazakhstan, on Wednesday, September 13, the sixth round of negotiations on the settlement of the conflict in the Syrian Arab Republic, which will last three days, started in closed mode, MK.ru reports.

Negotiations began with working meetings of groups of guarantor states of the Syrian armistice.

As planned, negotiations will initially take place in bilateral formats, and then representatives of the United Nations will join the meetings.