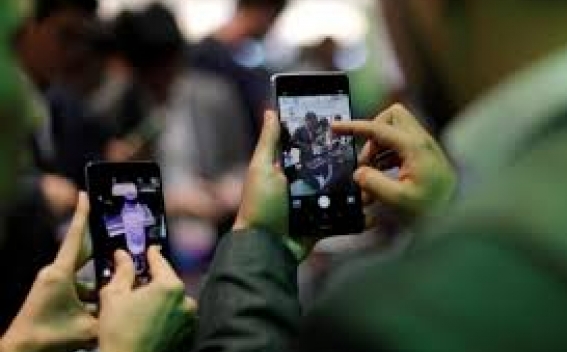 While Apple must convince buyers to fork out nearly $1,000 for its high-end model, challengers are tilting at the luxury market, offering similar features for less money.

Chinese vendors, formerly seen as churning out cheap phones with copycat innovation, have upped their quality game and now control nearly half the global mobile market. By cramming high-end features into affordable devices, and using a canny mix of promotion, advertising and retail reach, they have also won over some loyal Apple users.