Clashes Between Iraqi Forces and Iraqi Kurdish Fighters in Kirkuk 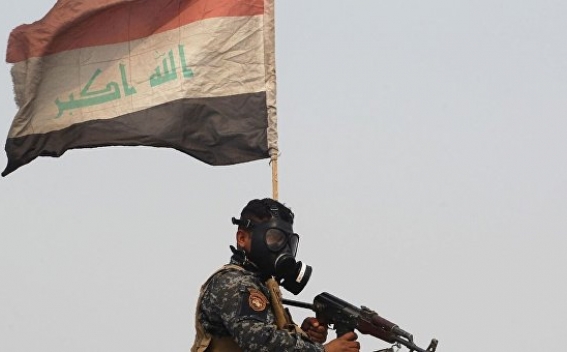 Clashes have been reported between Iraqi forces and Iraqi Kurdish fighters after Baghdad sent troops towards Kurdish-held sites in Kirkuk province, BBC reports.

An exchange of artillery fire is said to have occurred south of Kirkuk city.

The US government says it is very concerned and urged dialogue "as the best option to defuse tensions".