Palestine Freezes Contacts with the US 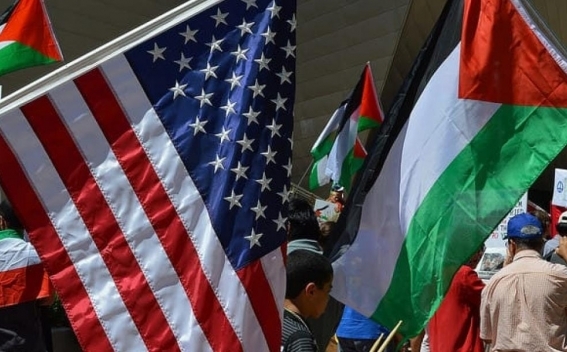 The move came in response to a decision by the U.S. not to permit the PLO to keep its bureau open in Washington DC due to a violation by the Palestinian Authority of a 2015 Congressional mandate prohibiting any unilateral move against Israel by the PA or PLO.