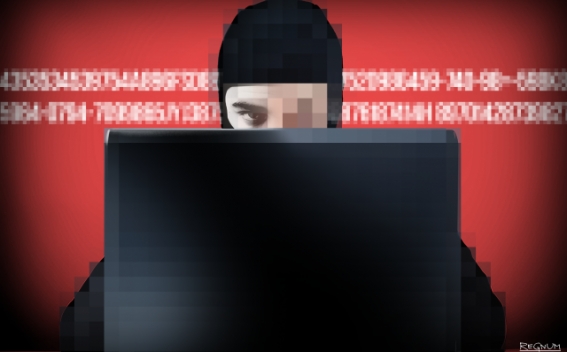 Sen. Ron Johnson (R-Wis.) joined a number of lawmakers on Wednesday raising alarm over the Islamic State in Iraq and Syria's (ISIS) success in leveraging digital platforms to recruit and spread terrorist propaganda, The Hill reports.

“It is good that we by and large have taken away the physical caliphate,” Johnson, the chair of the Senate Homeland Security and Governmental Affairs Committee, said during remarks at a hearing on evolving terror threats, “But we have in no way, shape or form denied them the cyber caliphate. That may be a more persistent, long-term threat.”

The U.S.-led coalition battling ISIS has made notable gains in recent months, liberating large swaths of territory in Iraq and Syria from the group’s fighters.