Called the Total Sum of All Corruption in the World 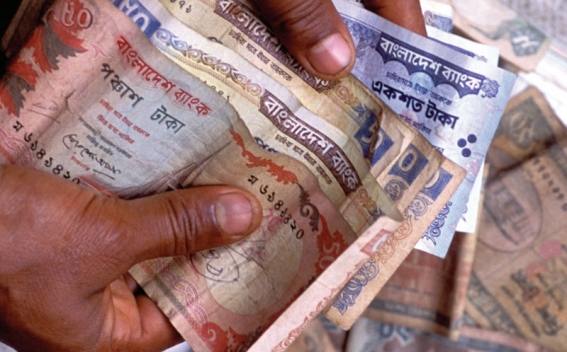 The United Nations estimated the annual volume of bribes in the world one trillion dollars. This was reported in the UN news Center, Rusreality reports.

According to the UN development program, the world economy due to corrupt component of the annual loss of 2.6 trillion dollars, while in developing countries losses associated with bribery, exceed the amount of official aid for development 10 times.