Hundreds of Muslims Converted to Christianity in Austria 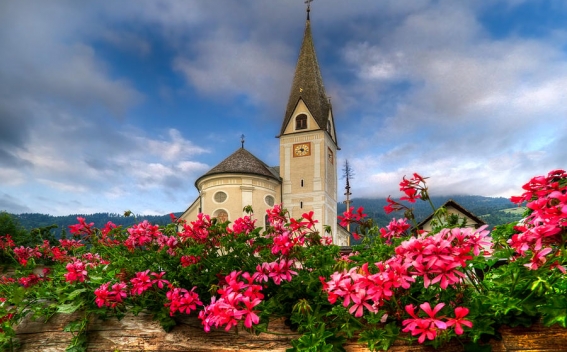 In Austria a significant number of Muslims has converted to Christianity in 2017, Panarmenia reports, referring to Deutsche Welle.

Three quarters of 750 adults baptized in 2017 come from Muslim countries, a spokesperson for the Archbishopric of Vienna said.

According to Friederike Dostal, the assertion that migrants are changing their faith in order to increase the chances of getting asylum is untenable.

“Since the Catholic Church in Austria has no need for pseudo-Christians, we are very strict in the process of selecting candidates and authorizing the rite of baptism,” Dostal said.

Preparation for baptism takes at least one year, which includes regular visits to religious courses and church services, following the Christian norms of life and involvement in charitable events.