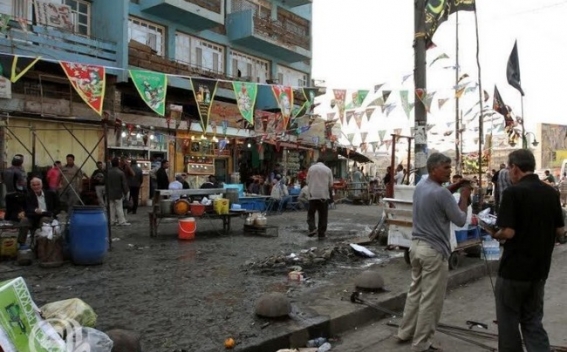 Monday's attacks were carried out by two suicide bombers, who detonated their belts in a crowd of workers at the Al Tayaran Square in central Baghdad, Iraq's interior ministry spokesman Saad Maan said.

Medical sources say the death toll is expected to rise, with many critically injuried.