The Priority in the Negotiations Is the Implementation of Agreements Reached in Vienna, St. Petersburg and Geneva 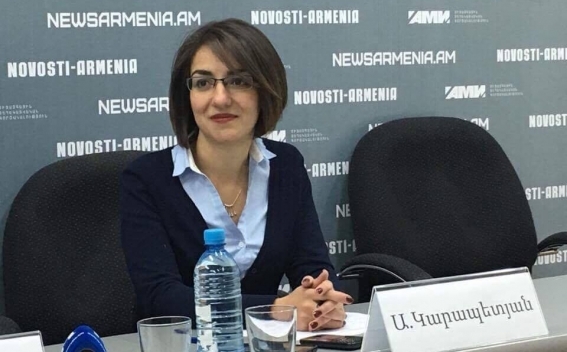 After the meeting, the statement released by the OSCE Minsk Group coincides with the fact that the main issue on the agenda of the six-hour meeting was the agreement on concrete steps to be taken in Vienna, St. Petersburg and Geneva. As it is mentioned in the statement, the Ministers have in general agreed on the extension of the Office of the Personal Representative of the OSCE Chairman-in-Office presented by the Co-Chairs. And this means that the mediators endeavor to achieve tangible results in at least one of the agreements reached in Vienna and St. Petersburg. According to the logic, the next step should be the use of such tools in the implementation of investigative mechanisms.

The statement also mentions that the ministers also exchanged views on the most sensitive issues in the working papers on the negotiation table. And this means that parallel work is being carried out to advance the settlement negotiations. It is noteworthy that from the existing formulation, one can conclude that no progress has been made in this regard.

In parallel, the current process and the mediators' announcement neutralize the efforts of Azerbaijan to distort the nature of the settlement process, as the country has been trying to show that now the previous arrangements are no longer on the agenda, and Armenia has agreed to return to negotiations without their implementation.