Bill Gates Will Star in a Comedy 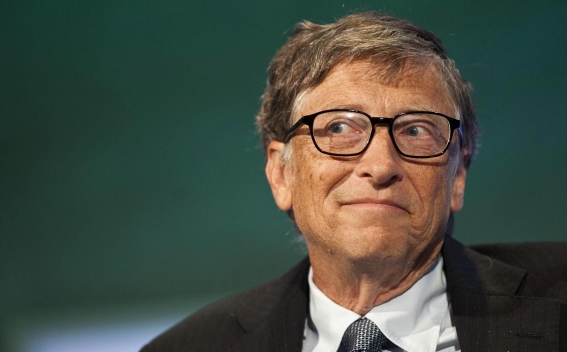 The famed Microsoft founder Bill Gates will be guest starring as himself in an upcoming March episode of the hit CBS comedy, ET reports.