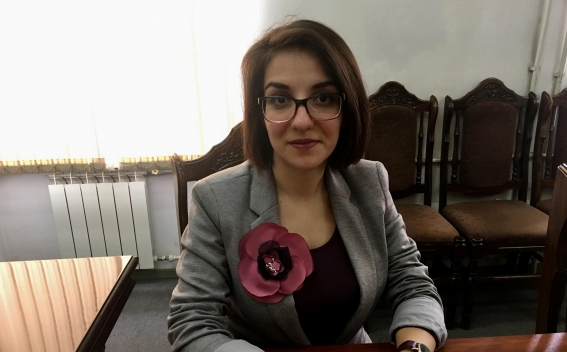 At the beginning of the week, the first meeting on the implementation of the new Eastern Partnership (EU) policy was held. This is an important process for both the EU and the Eastern Partnership countries, including Armenia, as joint efforts are needed to bring the EaP policy into line with geopolitical realities and set a new pace for cooperation.

At the summit of the Eastern Partnership held in November 2017, the results of the past years were summed up and the main priorities for the next three years were set up. It is important to note that if initially the EU was guided by a single mechanism for building cooperation with all six EaP countries, then soon they realized that this is inefficient. Instead, now the principle of individual approach to each of the Eastern partners, based on their expectations, aspirations and readiness for reforms, is laid on the basis of cooperation. Within the framework of this logic, 20 directions of joint activity were set up in four priorities (stronger economy, stronger governance, closer interaction, stronger society), and the main emphasis was made on work with concrete results.

The most specific, clear objectives were chosen: for example, to harmonize digital markets, facilitate trade between partners, support reforms in public administration, develop transport links, integrate research programs of the EU and EaP countries, etc. At the same time, the circle of representatives of society involved in the process was expanded.

In fact, these are the main spheres and directions of multilateral cooperation, and the EU develops its bilateral relations with each of the Eastern Partnership countries within the framework of the agreements signed with them: the Association Agreements with Ukraine, Georgia and Moldova and the Agreement on Expanded and Comprehensive Cooperation with Armenia.

Now, the EU and the EaP countries are working together to develop a common vision of what they should achieve before the meeting of the foreign ministers of the EU countries and the EaP, appointed by the end of the year, in order to achieve the set goals by 2020 in 20 directions.

The changes that are taking place are important because it is not the EU that dictates the "rules of the game", but the countries of the Eastern Partnership, including Armenia, together with the EU, determine their further actions in the chosen areas and the goals they set for themselves. And this creates additional opportunities for the promotion of their reforms, the manifestation of initiatives and the enhancement of their role in the region.

It can be expected that in the Eastern Partnership policy the transition from global political tasks to more specific issues related to people's lives will make the EaP results more visible to the citizens of these countries. At the same time, we should not forget that the Eastern Partnership is a political project, and the main political goal is the rapprochement between the countries of the EaP and the EU.