Lavrov: Skripal Poisoning Could Be Beneficial To The British Special Services 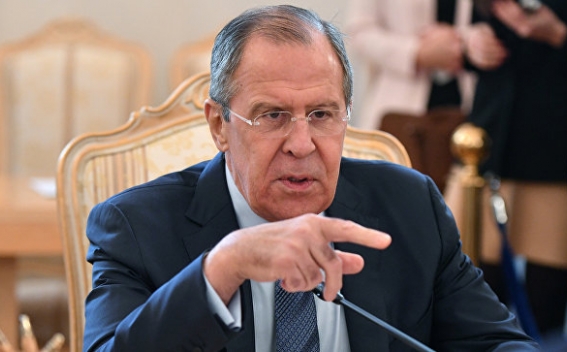 Commenting on the recent diplomatic standoff between some Western countries and Moscow over the Skripal case, Russian Foreign Minister Sergei Lavrov went on by hinting what forces could benefit from Skripal poisoning.

Sergei Lavrov told a press conference there were "other explanations" over who may have targeted the former Russian double agent in Salisbury.

"Experts tell us that it may well be beneficial to the British special services, who are known for their ability to act with license to kill," he said, reports The Independent.

"It could be beneficial to the British government, which has found itself in a difficult situation, unable to fulfil promises they made about conditions of Brexit."