Is the Council of Europe Softening Its Stance Towards Russia? 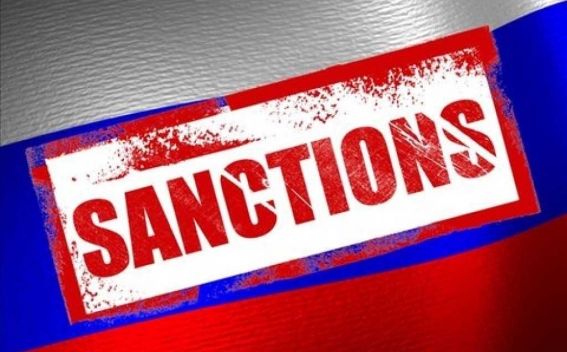 The Council of Europe is going to revise its policy of sanctions against Russia. Secretary General of the Council of Europe Thorbjorn Jagland stated this in an interview with Financial Times. It should be reminded that the sanctions against Russia were imposed still in 2014, when Crimea entered in the territory of Russian Federation. In particular, on April 10, 2014, the Russian delegation to the PACE was deprived of the right to vote and the members of the delegation were prohibited to hold senior positions in the PACE and participate in the PACE observation missions.

The Council of Europe stated that sanctions would be canceled only in case Ukraine's territorial integrity is restored. And despite these claims, Europe, nevertheless, decided to revise its policy towards Russia. What is the reason for such a change in the position of the Council of Europe?

At the end of June, Moscow announced that it was no longer going to pay membership fees to the Council of Europe until the rights of the Russian delegation are not restored in the Parliamentary Assembly of the Council of Europe. Moscow also began to hint that it is possible that Russia will leave the structure. Apparently, it is due to these circumstances that the Council of Europe Secretary General decided to persuade member states to soften the sanctions policy towards Russia.

It is noted that in case of leaving the Council of Europe, Russian citizens will be deprived of the right to file a complaint to the European Court of Human Rights, which, according to Jagland, is unacceptable as the organization has pledged to protect human rights throughout the continent. It should be noted that currently one third of the ECHR claims are from Russia. In fact, Europe will lose another lever of pressure on Russia. At the same time, Russia's withdrawal from the Council of Europe will be a serious regress in relations between the parties.