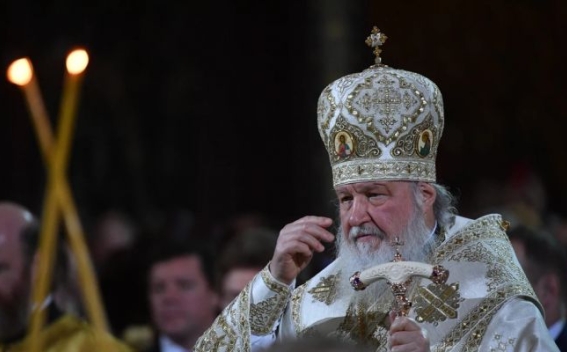 The European Commission has reportedly proposed sanctions against the head of the Russian Orthodox Church, catholic news agency reports.

Patriarch Kirill of Moscow and All Russia is among 58 figures earmarked for sanctions related to the Russia-Ukraine war, Agence France-Presse reported on May 4.

The news agency said it had seen a document describing the patriarch as “a long-time ally of President Vladimir Putin, who has become one of the main supporters of the Russian military aggression against Ukraine.”