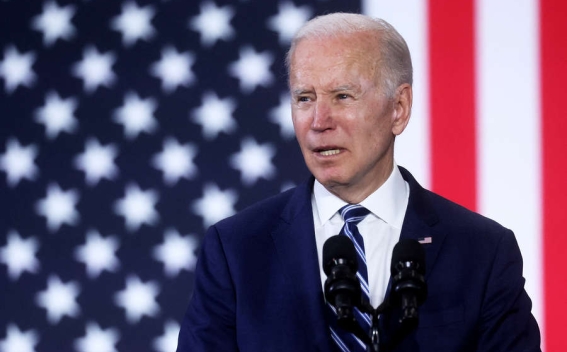 US President Joe Biden has said Russia may have no way out of the crisis in Ukraine and he’s trying to understand what to do about it, TASS reports.

Speaking at a Democratic Party event, he said, Russia "doesn't have a way out right now, and I'm trying to figure out what we do about that," Reuters reported.

Biden called Russian President Vladimir Putin a very calculating man. The US president said Putin had thought he would break up NATO and break up the European Union.