France Has no Fundamental Disagreements with Moscow on Syria 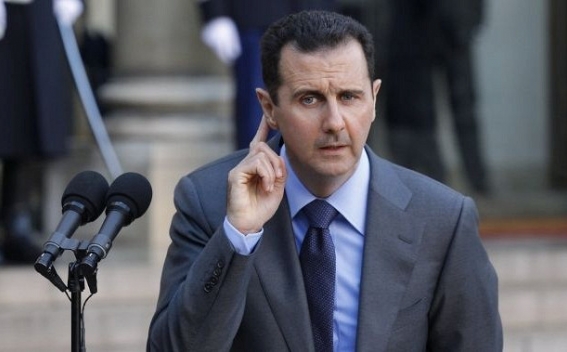 French Ambassador to Russia Sylvie Bermann noted that France did not demand the unconditional ouster of Syrian President Bashar Assad anymore as the country is mainly focused on fight against terrorism in the conflict torn country, Sputnik News reports.

"It is unacceptable that someone simply managed to win back the territory of the country from militants and Bashar Assad remained in power, as before… We will not decide for the Syrian people, but we are not talking about the demand for unconditional ouster of Bashar Assad," Bermann said.

"We have no fundamental disagreements with Moscow on these issues," the ambassador added.