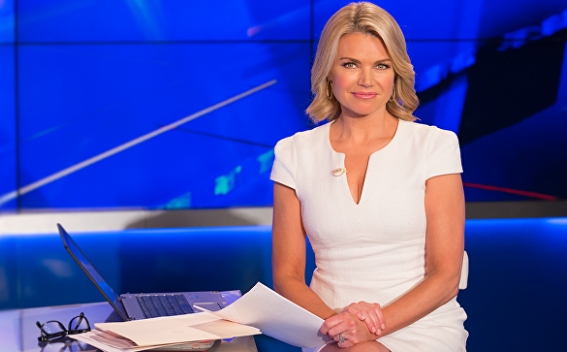 Early next week, a detailed plan will be presented by Secretary of State Mike Pompeo against Iran after the US withdraws from the Iranian nuclear deal.

''The US will be working hard to put together a coalition,'' Heather Nauert told reporters.

According to her, the aim is to ''bring together a lot of countries from around the world with the specific goal of looking at the Iranian regime through a more realistic lens'' including ''all of its destabilizing activities that aren't just a threat to the region but are a threat to the broader world''.

The coalition will not be ''anti-Iran'' as the US ''stands ''firmly behind'' the country's people, in contrast to the regime and its ''bad actions'', said Nauert.