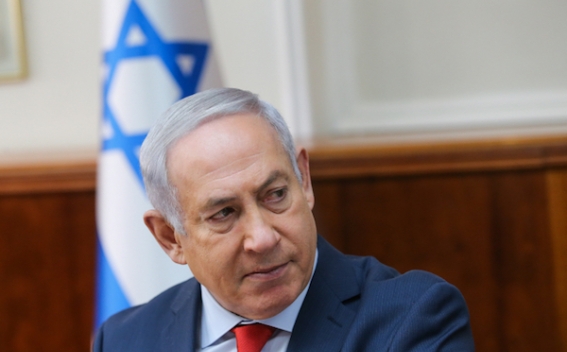 The Foreign Ministry said it had advised that going ahead with the initiative could help Turkish President Recep Tayyip Erdogan's reelection campaign. In a statement, the ministry said that Netanyahu had accepted a recommendation to postpone debating legislation on recognizing the genocide until after the June 24 Turkish elections, "because holding the debate on its original schedule might serve Erdogan in his campaign."