Israel: All the Citizens are Equal, but Jews are More Than Equal 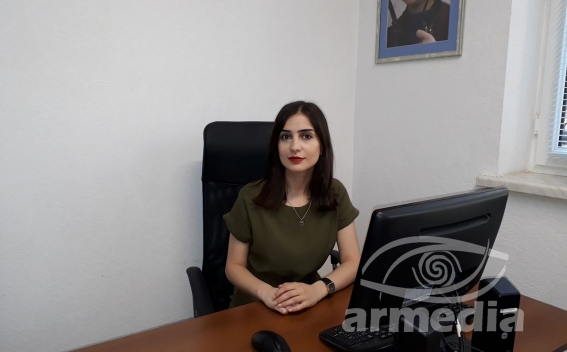 On July 19, the Israeli parliament passed a rather controversial law on the Jewish nature of Israeli state, which threatens to create new divisive lines within the Israeli society and keep the Palestinian-Israeli conflict alive for a long time.

Thus, the new law proclaims Israel as a historical homeland of Jews where they have the right to self-determination. The law once again declares Jerusalem as the only and indivisible capital of Israel and legally retains the existing Jewish state symbols, the Jewish calendar, and the Holidays. The only official language of the state is the Hebrew, and the Arabic, which also used to be a state language, was granted a special status. The law proclaims the construction of Jewish settlements as a national value and emphasizes the need for their creation and development.

The adoption of such a law naturally cannot but cause serious dissatisfaction among the Arabs of Israel who constitute 20% of the 8 million population of the country, as well as among the Palestinian Authorities. The law addresses the major controversies of the Palestinian-Israeli conflict settlement, the status of Jerusalem, the construction of Jewish settlements, and the Jewish nature of Israel.

Palestine has recognized the State of Israel but has always rejected its Jewish character. Now, after the adoption of the law, it turns out that Palestine recognizes the Jewish state of Israel. It is not ruled out that under such conditions, Palestine will cancel Israel's recognition. At the same time, by legally establishing that only Jews have the right to self-determination in Israel, the country further complicates the process of conflict settlement on the principle of "two states". As a result, the sides are moving away from the settlement process, which has been in a deadlock for already four years.

The law may also have a significant impact on the tension between Arabs and Jews in Israel. Perhaps in practice it does not make any essential change in the lives of Arabs in Israel, but by the basic law, the Jewish nature of the state, the change of the status of the Arabic language, and the recognition of Jewish settlements on the West Bank as a national value cannot but emotionally affect the Arabs who have long been complaining of discrimination in Israel. This emotional background can be effectively used for political purposes, especially for radicals, such as for HAMAS's own political purposes.

At the same time, it should be noted that some Jewish political forces believe that the basic law to fix the Jewish nature of the country greatly destroys the international authority of the state, as Israel thus represents itself as a racist state.

But right-wing extremists have been guided by other principles. The latter have serious concerns that the Israeli national principles of creation can be threatened in the very near future, both in the international perceptions and the high rates of Arab population growth. This could have led to a completely different version of the conflict. It is worth mentioning that Israel has been discussing the Jewish nature of Israel since 2011. Prime Minister Benjamin Netanyahu was against the adoption of the law because of an international response, but when Trump came to power in US, a very convenient moment was created. The Trump administration is obviously pro-Israeli and the Israeli authorities hope that Washington will not oppose the law.