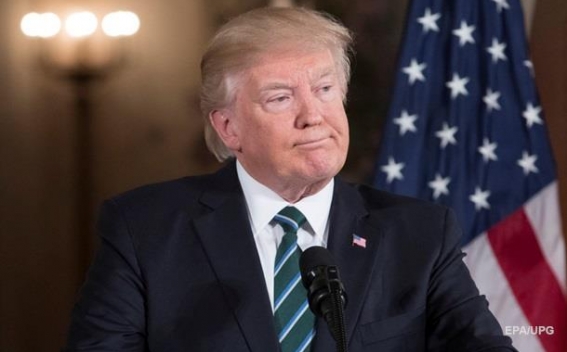 The President of the European Commission (EC), Jean-Claude Juncker, gave the US President Donald Trump a photo of the military cemetery in Luxembourg after trade negotiations with the US leader, EC press service reported.

According to him, the photo depicts a military cemetery in Luxembourg, where US General George Patton is buried. George Patton commanded the Allied forces to land in Normandy during the Second World War. Patton died in a car accident the day before returning to the US after the war.

The EU President gave the US leader a photo with the inscription: “Dear Donald, let’s remember our common history.”