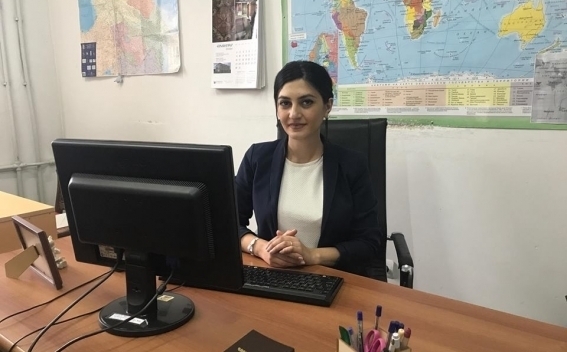 The news of the restoration of the US sanctions against neighboring Iran caused a serious anxiety in the country, and it is conditioned by very objective reasons.

The matter is that the use of US sanctions will dramatically decrease the circulation of American currency in Iran, which will result in the Iranian "Riyal" devaluation. This is the result of the Iranian economy's peculiarity. The currency market has always been under control, depriving itself of self-regulatory mechanisms.

As a result, the market requires interference, which is actually done. The Iranian authorities have facilitated the purchase of riyals. In essence, this step will result in short-term effects, not allowing sharp devaluation of their currency, but additional actions are needed for a longer period, as there are no alternatives to the system's operation, in other words, liberalized riyals will not yield results, because there is no sustainability mechanism.

Another negative feature of the Iranian economy is the expected outcome of Trump's well-known statement ''Who works with Iran, will not work with the US''. In the trade relations, Iran has always been distinguished with its super protective policy.

However the authorities of the neighboring country cannot rule out the possibility of revising their policies to provide economic activity due to the representation of a smaller scale of foreign capital. And despite growing public discontent in Iran, probably, the Iranian capital will pull out of a number of regional projects, and for Armenia it can be a good opportunity for the activation of the FEZ (free economic zone).

That  is where the Armenian authorities should use a competent policy and remind the neighbours of the benefits of cooperating more active with Armenia at the same time without harming Western counterparts.