Who Benefited from Russian IL-20 Crash and Which Were The Consequences? 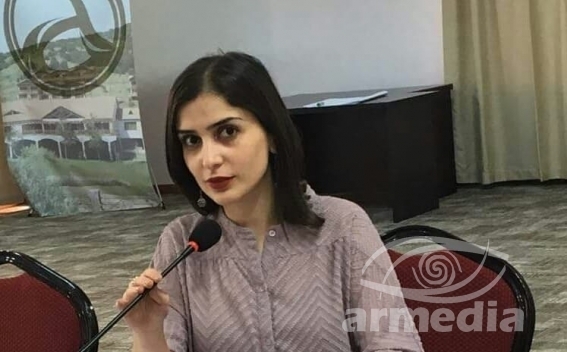 The Russian defense minister announced the transfer of the S-300 anti-aircraft missile systems to Syria within two weeks. Moscow stresses that this is the answer of the Russian side to the IL-20 shot down in Syria.

It should be noted that, although the plane was shot down by Syrian air defense, Moscow blamed Israel for this, which, according to the Russian side, did not warn about air strikes on Syria at the time, as a result of which the IL-20 could not move to a safe zone. In addition, in Moscow they say that Israeli fighters hid behind the Russian plane, which was the reason for the crash of the latter.

Moscow stresses that the S-300 supplies are designed to improve the security of Russian troops in Syria, since the system has the function of distinguishing the Russian Air Force from the armed forces of other countries. However, it should be noted that this is not the only advantage of the S-300 system. With their appearance in Syria, the Syrian authorities will not only control the entire Syrian sky, limiting the actions of other participants, including the Israeli air force, but also it will give Damascus the ability to almost completely control the Israeli sky. It should be noted that in 2010, when Israel had not yet conducted such actions in Syrian airspace, it made serious efforts to cancel the contract for the sale of S-300 systems to Damascus. Now Tel Aviv warns again of the danger of these supplies for regional stability, but this time Moscow seems to be more determined.

The parties continue to seek a constructive dialogue to ease tensions in the relationship. This is evidenced by the very mild statement of Russian President Vladimir Putin about the incident, as well as the order of the Israeli Prime Minister that the Israeli army cooperate with the Russian side in all possible ways to investigate this incident.

It should be noted here that there were some discrepancies in the information provided by the Russian side regarding the incident. An updated version of the incident to the Russian Defense Ministry was submitted only on September 23, five days after the incident. At the same time, the Israeli side categorically denies its guilt in what happened. In the context of all this, the relatively mild reaction of the two leaders raises certain questions.

In any case, it should be noted that cooperation in Syria is very important for both Russia and Israel. The main goal of Israel in Syria is the position of Hezbollah financed by Iran, as well as the fight against the Iranian military presence in Syria. Israel understands that Russia can be useful, especially in the latter question.

Russia, in turn, is not interested in moving the armed conflict outside of Syria. As a result, despite the fact that in Syria the goals of the parties are very different, tensions are unprofitable for both countries.