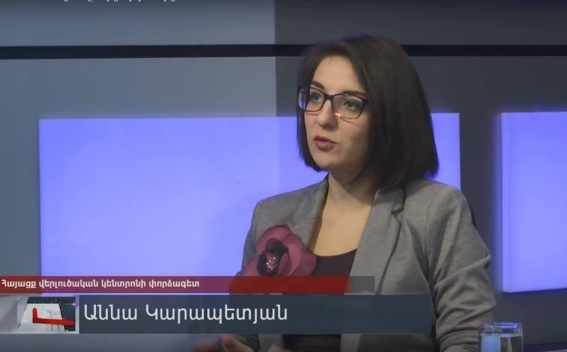 In general, very little is known about the meeting of the Foreign Ministers of Armenia and Azerbaijan. Based on the results of approximately three-hour talks, first in an expanded format, then in a tete-a-tete format, it is noted only that there was an exchange of views on the settlement of the Karabakh conflict and the need to establish a stable peace in the region, and also the parties expressed readiness to continue the dialogue.

These general statements, the absence of a joint statement and the observation of the Speaker of the Armenian Foreign Ministry Tigran Balayan that the meeting of the two leaders should be substantive and prior to it "agreements should be reached, for example, on the principles of settlement" suggest that today the parties are at the stage of concretization their positions.

After the revolution in Armenia, the negotiation process was frozen. The reason for this was the new accents and statements made by the new Armenian authorities regarding the process of the Karabakh conflict settlement, as well as the desire of the Azerbaijani side to understand the new situation and to make the most out of it.

And although both sides express readiness to continue the dialogue, today, in fact, there is a need to specify the subject of negotiations, which the mediators are trying to do.

In the current situation, the task of the Armenian side is to prevent the weakening of its positions and not to enter into negotiations on unfavorable conditions for us.

At the same time, considering the ongoing domestic political processes in Armenia and the authorities' desire to organize early parliamentary elections as soon as possible, it is unlikely that the resumption of negotiations can be considered a matter of the near future.